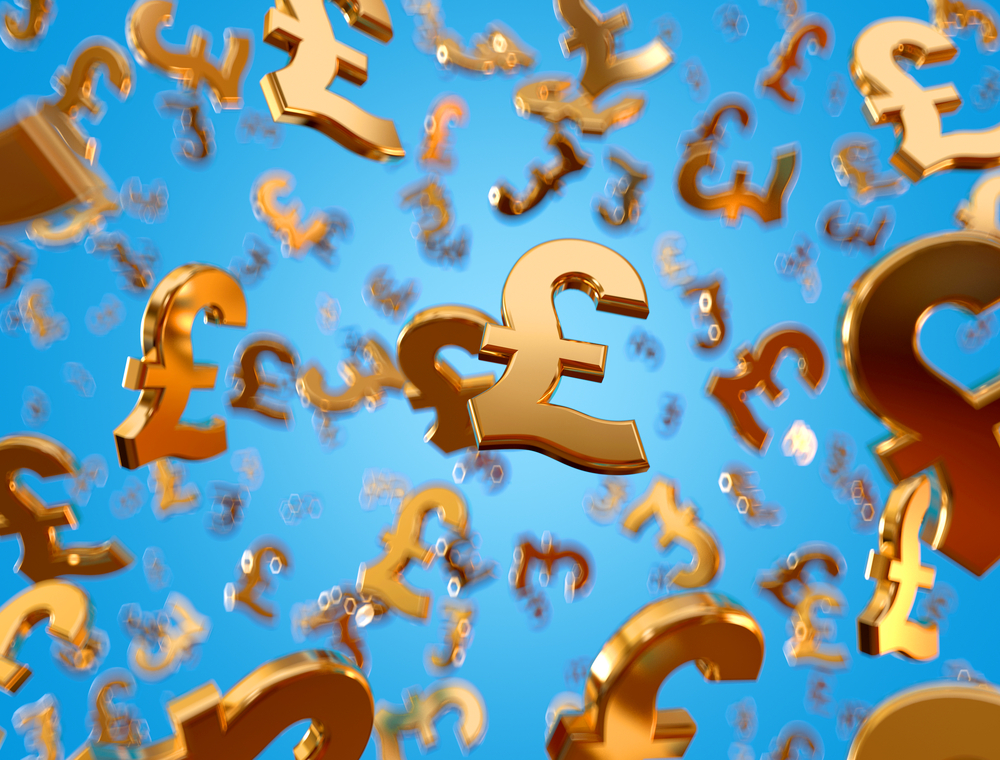 A quick glance at the UK gambling market

wp_admin  Betting,Bingo,Gambling  June 15, 2017  Comments Off on A quick glance at the UK gambling market

In the Great Britain gambling accounts for almost 33% of all gambling games in the United Kingdom. According to statistics released by the gambling commission, the online gambling operators generated more than £4.5 billion between April of 2015 and March of 2016. Such a statistic indicate that online gambling is still one of the largest sectors in UK gambling markets. In the same period, £1 billion was generated by traditional casinos, £3.3 billion by high street betting sectors and £3.4 billion by the national lottery.

The implementation of the act was meant to streamline the product and service delivery for UK based customers. The key components included the regulation of gambling facilities and promotion of responsible gambling to ensure that gamblers play in a safe and controlled environment. It’s important to note that two key changes were brought up in the legislation. First, the gambling commission was formed replacing the gaming board in overseeing the local industry. The act also provided for exclusively defined provision on the operations of remote gambling given the rate of digitization. The act also implemented important changes that placed the UK among the fast growing and lucrative markets in the online gambling niche.

The Gambling Licensing and Advertising Act

The act came to light in 2014 and required all remote gambling operators to acquire their licenses from the gambling commission, and this regulated the industry from obtaining the license from the point of supply.

The gambling industry by key sectors

The retail or non-remote betting has always been a vital sector in the UK gambling industry with local gamblers putting high regards for such services. One of the key reasons for remote betting is the extensive duration of the UK sporting heritage. Retail betting has grown over the years with significant GGY growth each year. There was a significant decline in betting GGY between April 2009 and March 2010 to £2.8 billion from £2.903 the previous years.

Dwelling a little more on the gaming machines found at betting shops you should know that the fixed-odds betting terminals and gaming machines dominated the machine betting sector. In fact, the average number of such devices used between April 2008 and March 2016 was estimated at 33,610.There was also a significant rise to 34,684 in April 2015 to March 2016 which was a rise from 31,439 in April 2008 to March 2009 reporting period.

It’s no doubt that fixed odds betting terminals have dominated the betting industry with an average of such devices hitting a high of 33,610 between April 2008 and March of 2016.This machine has been a hot topic in the past several years since customers have a chance of betting up to £100 every 20 seconds, and according to many people, this makes the machine highly addictive. Changes are also yet to be implemented in the UK B2 gaming market after a protest from influential members of the public.

If you take a closer look at on-course betting, you should realize that it’s a less popular compared to the off-course betting. On-course betting products received a GGY of between £21.7 to £29.3 million between April 2008 and March 2016.Also, some of the most preferred on-course activities based on the GGY figures include betting on horse and dog races. According to the gambling commission, pool betting was at its peak in April of 2008 to March 2009 generating up to £146.5 million.